Every volunteer has a valid DBS accreditation 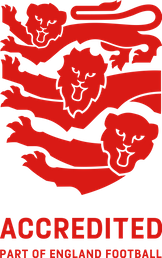 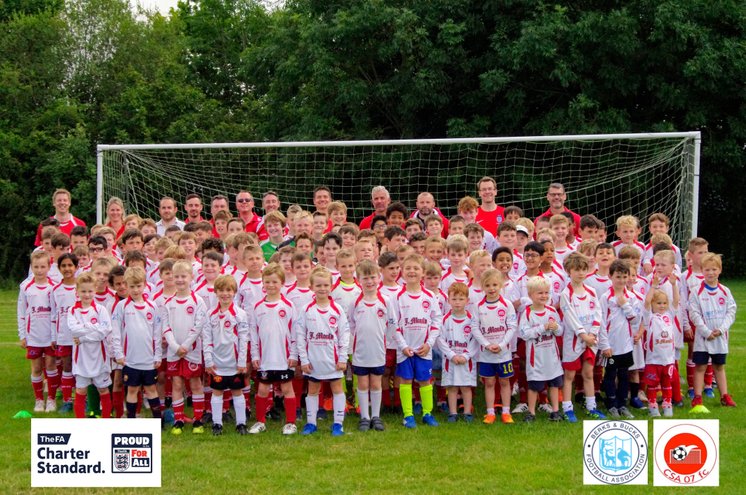 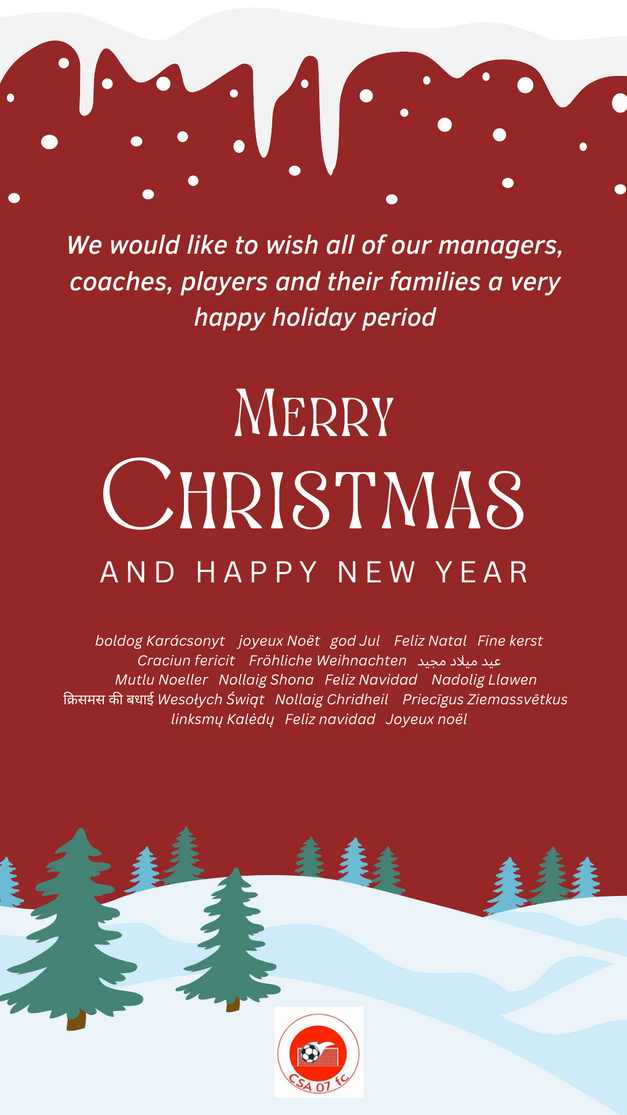 Our football club showed our support to men and women who have given their lives for our freedoms, by wearing poppies on our match day shirts and observing a moment of silence before matches on Rememberence Sunday this year. Thank you to everyone for your support with this initiative. 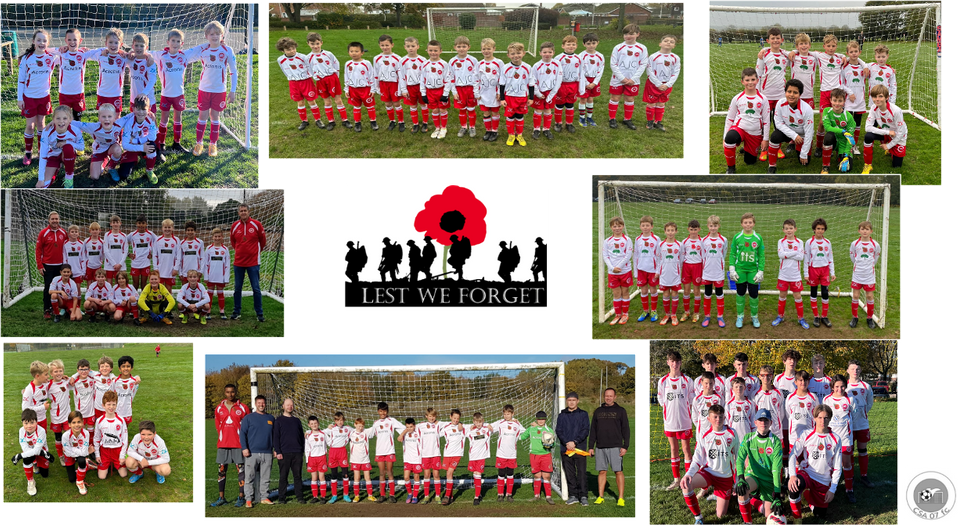 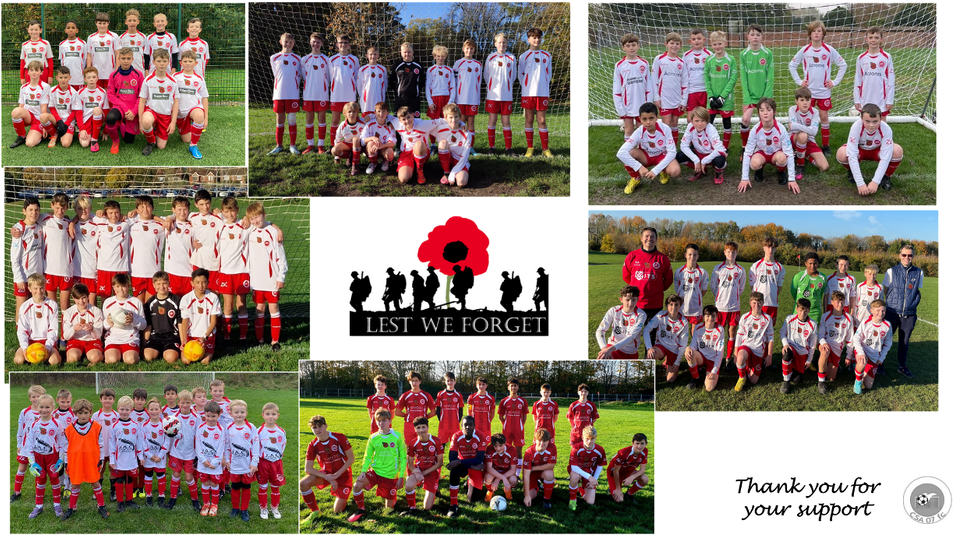 CSA 07 FC is looking for players, but most urgently a GOALKEEPER, to bolster our u17/18 squad for this season. This squad has players from school years 11, 12 and 13. No experience necessary, what is a necessity is a willingness to try !

This team trains on a Friday night at Trinity School and plays matches in the Peter Houseman Youth League on Sunday afternoons. If you are interested in joining the team, please contact Jane Sirs on 07786 077206 or on jane.sirs222@gmail.com

Our end of season newsletter is now available:

When do we train?

Where are we based?

CSA 07 FC have two main training bases;  Our younger age groups are at Park House School, and our older age groups train at St. Bartholomews School. We would like to thank both schools for their continued support of our club and the provision of excellent facilities.

For the 2022 / 23 season, we currently use pitches at the following venues:

We want our coaches to enjoy seeing each individual develop and mature in their own way and at their own speed.

We want our parents to support our coaches with the different football and life skills that they are teaching the children and to also enjoy watching their children play in a safe and enjoyable enviroment.

At CSA 07 FC, we fully support the FA's Respect code of conduct.

Originally launched in the 2008-09 season, the campaign’s new mantra of ‘We Only Do Positive’ aims to improve behaviour on touchlines across the country by raising awareness of Respect among a new generation of parents, coaches, volunteers and players.

The FA’s Respect programme aims to educate parents and coaches on their roles in creating a fun, safe and inclusive environment for players to ensure the campaign is embraced throughout the age groups and result in sustained participation from players and volunteers alike.

We would encourage all parents / guardians to read the booklet (opposite) recently produced by the FA and to also remember that:

We are very grateful to the following local businesses who have supported our club with corporate sponsorship over the last few years. You can find out more about each of these companies here.

If you would be interested in providing sponsorship to our club, please contact either Simon Alston or Toby Tyler.